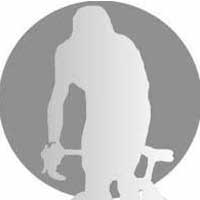 NOTE: From the organisation of the Marcha Cicloturista Ibercaja Quebrantahuesos presented by Oakley, which already communicated on Friday 27th March the postponement of the event for next 19th September 2020, we stress that the decision to postpone the cyclo is based on the wish that we can all enjoy this very special edition, which is celebrating its 30th anniversary.

The Quebrantahuesos, “la quebranta”, is Spain's biggest cyclo sportive. The event started in 1991. It's name Quebrantahuesos, the ‘Bone-breaker,’ origines from the region’s rare vulture bird. The ride is 205 kms on mostly closed roads. The number of participants is limited to 9,000 and there is a lottery to participate. “la quebranta” takes place the third Saturday of June in the Pyrenees, with start and finish in Sabiñánigo crossing the Spanish and French Pyrenees.
Over a distance of 205km and ca. 3500 heightmeters, you cross the following main climbs:
Col du Somport (1604m), Col du Marie Blanque (1035m), Col du Portalet (1795m). The Quebrantahuesos Gran Fondo passes through the Spanish and French Pyrenees.

Climbs in the La Quebrantahuesos 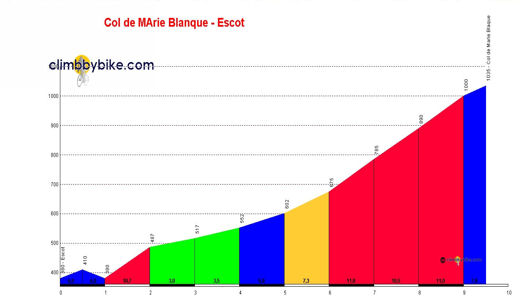 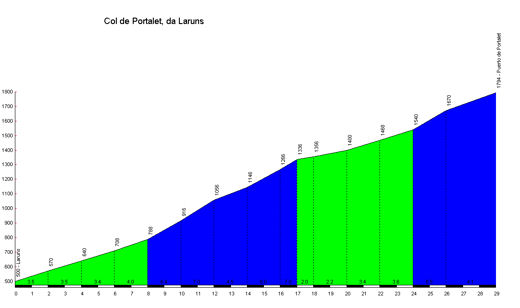 Images of climbs in the La Quebrantahuesos 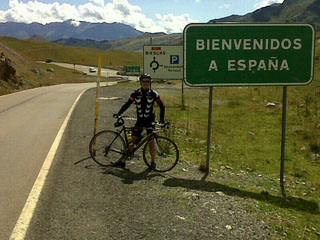 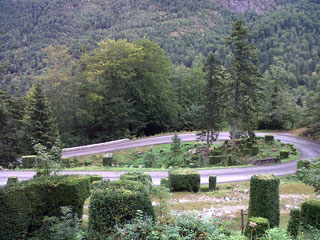 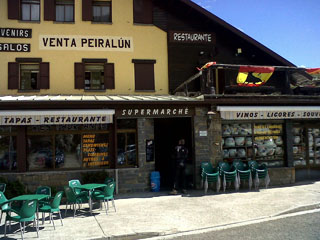 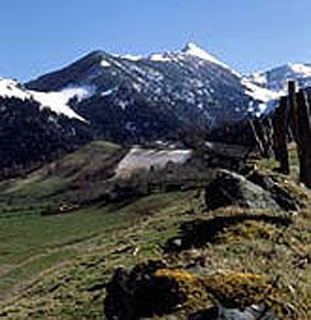 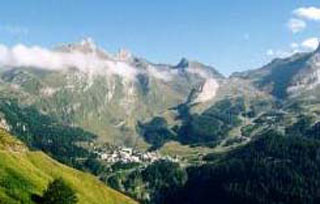 Calculate your power and calories on the La Quebrantahuesos: