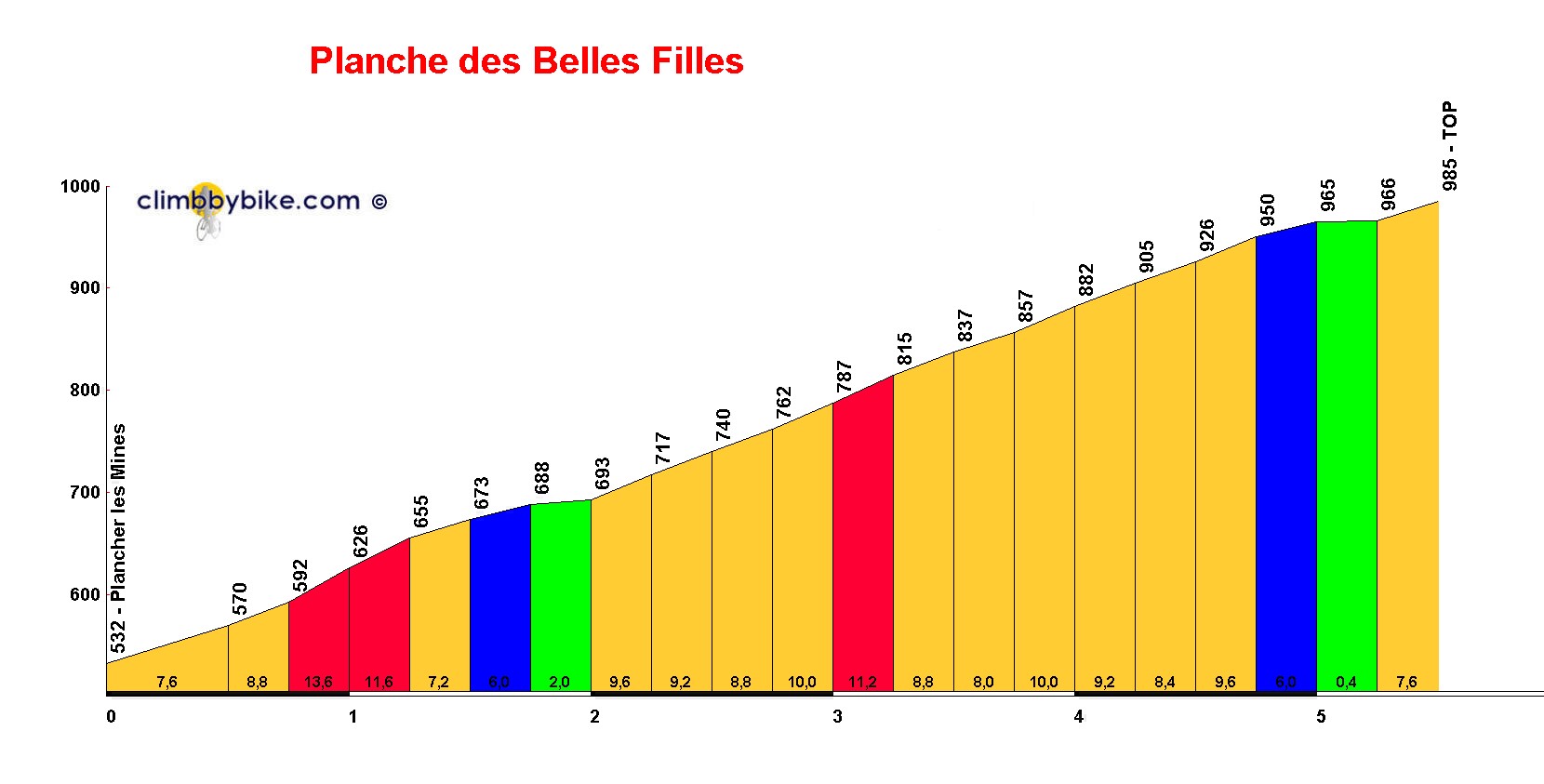 The name of the La Planche des Belles Filles refers to a local legend. La Planche des Belles Filles is said to be the scene of a terrible massacre during the Thirty Years War. Between 1618 and 1648, a terrible conflict between Protestants German Princes and Imperial Catholics was internationalized with the intervention of France and its cruel Swedish ally. In the snowy winter of 1635, the Swedes, led by Mansfeld, a brutal warlord acting for Richelieu, confine the Rahin Valley near Plancher-les-Mines. The peasants of the valleys of Rahin and Tasty (side Belfort), fled to the mountains of St. Anthony with their goods and lean cattle. The wives and daughters, fearing the cruel acts of the Swedes, went up to the highest peak of the Ballon d'Auxelles where they thought to be safe. But a betrayal led the Swedes to the refuge of the farmers. The massacre lasted until dawn and they were all killed, except for one child who managed to escape and ran up to alert the women. But in the snow, his traces were easy to follow, and the soldiers followed him closely. The women understood the risk and knew torture and death would be their fate. To avoid this, they descended via the steep slopes of the Ballon and threw themselves in a black pond. Only one girl could escape from drowning and was able to tell this story. Since that time, the pond and the board ("Planche") surrounding it, bears the name of "Belles Filles". 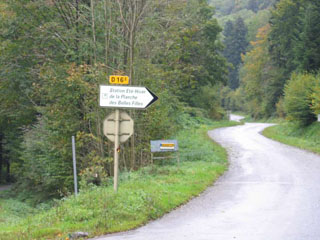 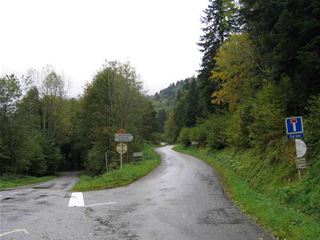 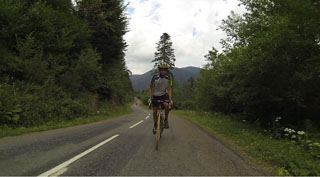 La Planche des belles filles is a nice climb, heavy and steep with a difficult first KM then little less steep and you finally find your own rythm. At the top you need to rest a bit before starting the last 400m averaging more than 20%.

we did la planche des belles filles at the end of les trois ballons,thats after 200 km and 3500 altitude meters the climb is very steep and i saw a lot of cyclists next to their bike,dead after 200km i took a 30x29 and could ride every inch at the end theres a easy part and then again a little steeper,which feels like really steeper than it is its a rathet short but heavy climb i will never forget how happy i was when i finished this

I did the Planche des Belles Filles at ""the trois Ballons"" (june 14th 2008) after 100 km. It where the last 5km of the tour and I died over there. It was so heavy and many many people where going to the top by feet. I made it, I received the top (by bike and no stopping) but I rode lots of times against 6-7km an hour. So I did it in 45min (never rode that slow). I had never heart about this climbe but it was a lot heavyer than the Mont Ventoux, Joux plane etc.!!

Do you have pictures of the Planche des Belles Filles? Send them here!

Did you already climb the Planche des Belles Filles?