Very frequented by cyclists, the Col de l’Aravis is a classic climb. The two sides are fairly regular and offer stunning views of the Mont Blanc. At the heart of the Massif des Aravis, the pass of the same name connects the valley of the terminal to that of Arly in the Haute-Savoie Savoie. The Tour has climbed it more than thirty times in its history.

Some might the start of the Col des Aravis in St-Jean-de- Sixt, others in La Clusaz. The profile here starts the climb more than 6 kilometes before these villages, in Thônes, making the total climb about 19 kilometers long. The first part, before reaching St-Jean is very irregular, but never too steep. The second part, between St Jean and La Clusaz is even easier, at 3% average. Real climbing only starts after La Clusaz. A kilometer futher up, at Les Etages, you can take the Col de la Croix de Fry to the right. Keep left for about 3,5 more kilometers to the top of the Aravis. Surrounded by mountain tops to your left and right (it's a passway...) and meadows, you take the 6 remaining hairpins. An enjoyable ride and never too hard.

Other sides of this climb:
Col des Aravis via Flumet

Images of the Col des Aravis 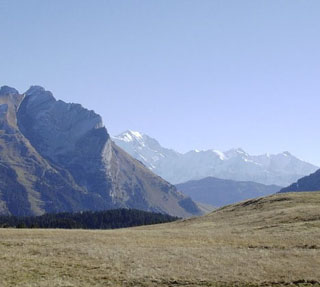 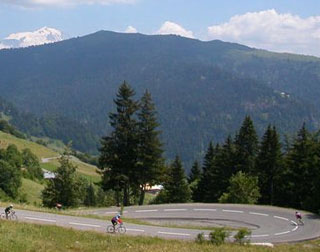 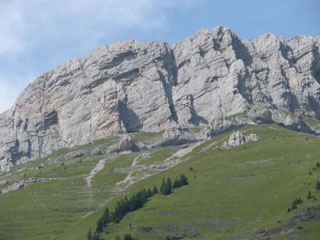 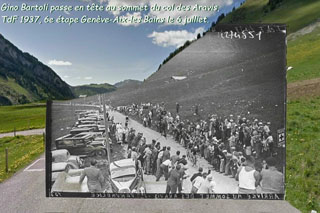 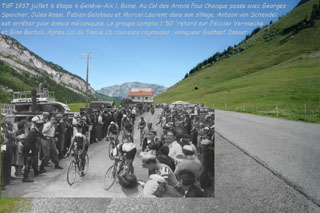 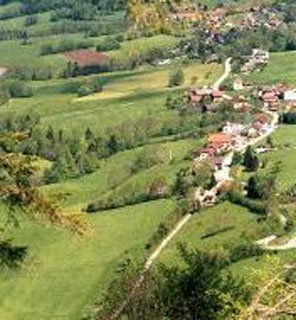 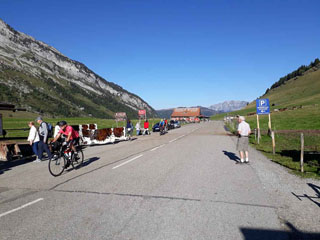 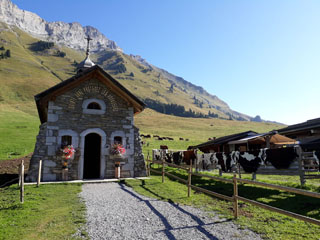 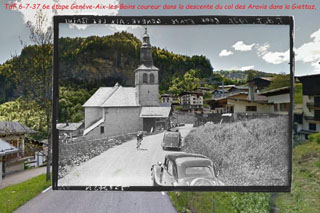 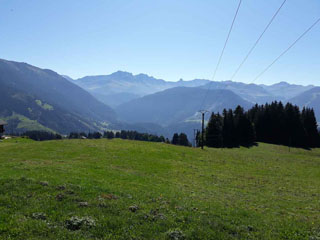 We climbed up to the summit of the Col de Aravis to watch Stage 9 of the 2010 Tour de France. We stayed in La Clusaz and rode the D909 from town to the summit, about 6 miles of steady climbing. It took me about 55 minutes from town to the summit (a category 2 climb), and it only took the peloton 22 minutes. Thats the difference between a pro and a girl from Florida! But it was great, both my ride and watching the Tour. The guys in my group climbed faster than I did. We descended back into La Clusaz in minutes. Great riding.

My friend and I climbed this in May of 2007. From La Flumet to La Clusaz and back. Nice steady climb - not too difficult. The only problem was that it began to snow as we reached the col for the second time and the descent into La Flumet was about as cold as it gets. We had to sit in the car for half an hour before my hands were warm enough to drive.

Do you have pictures of the Col des Aravis? Send them here!

Weather on top of the Col des Aravis