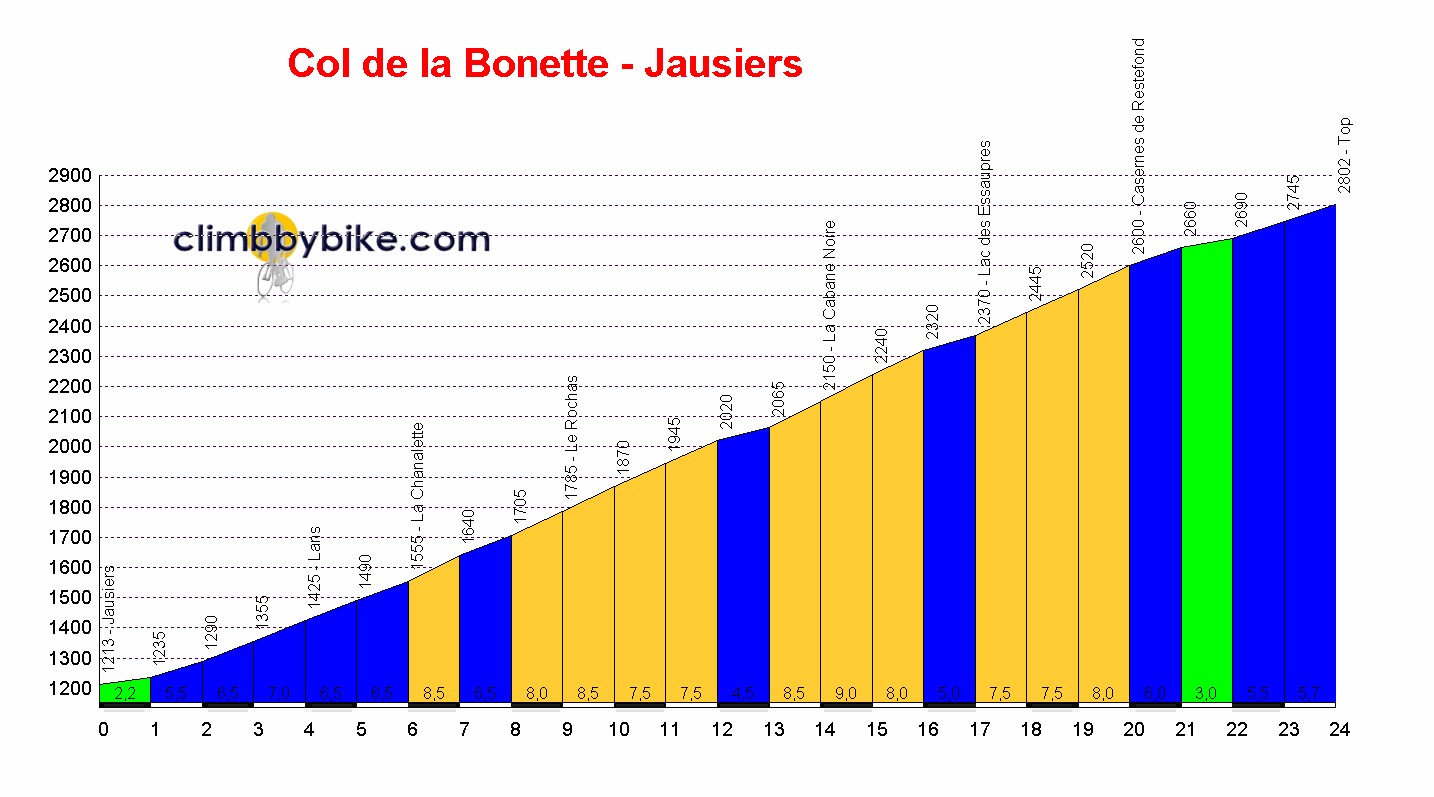 The col de la Bonette (2802 m) is the highest paved mountain path (not col) in France. The ascent of the north side is a must for every mountain biker. After a slight ascent of 10 kilometers you turn right on the D66 in Jausiers. From there it is still 1600 meters to the top at about 7 percent on average. Via long bends you leave the Ubaye valley after which the road narrows and follows some hairpin bends. The landscape becomes more rough and along some lakes you reach the ruined Caserne de Restefond (2500 m). Two kilometres further is the exit to the Col de la Moutiàre. There you'll see the characteristic cone-shaped top of the Bonette for the first time. First you reach the Col de la Restefond, at an altitude of 2678 meters. From there you can reach the summit and memorial stone at an altitude of 2802 metres via a specially constructed steep route. Via a path you can go to the orientation table on the Cime de la Bonette at 2862 meters altitude. In good weather you have a beautiful 360° view of the surrounding Alps. 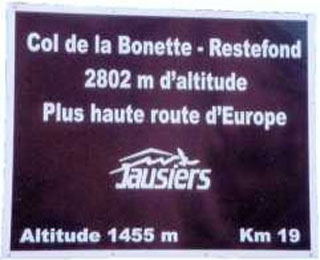 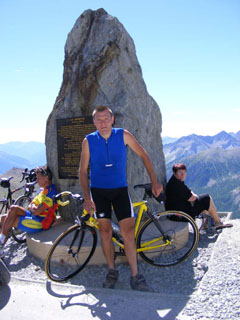 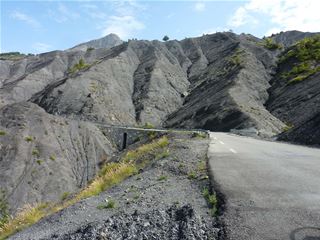 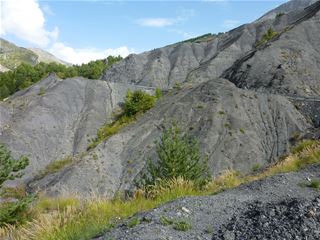 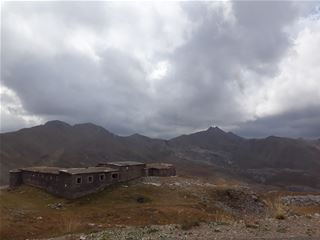 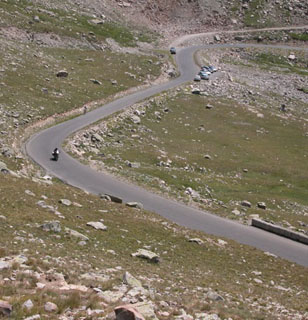 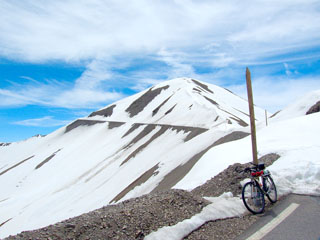 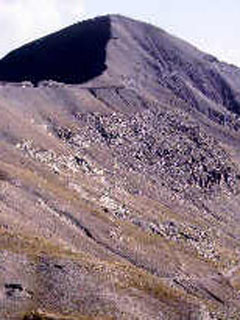 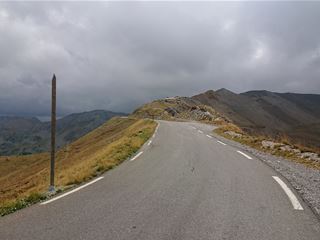 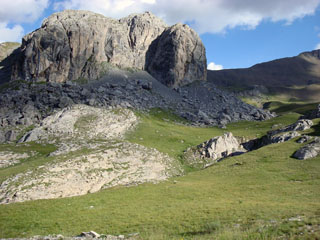 We did the climb from Jausier on 7/7/17 with Sunweb team and think pink.

Except the flemish ardens, I had no experiens with climbing, and boy, when you reach the top, it''s so amazing. I did it in 131 min, with two photostops.

A long climb rather than a difficult one. Be prepared for wind as you near the top. The Cime (the small road around the summit) can be closed as late as mid-June. Great views all along the way.

I rode the Bonette following the Tour in 2008. It''s definately a long old slog. As most of the accents I do following the tour, I like to challenge myself attempting to do them in large chainring. Was almost successful all but the last k, just couldn''t do it at the 18 percent. Maybe next time.

After climbing the cols d''Allos and De Pontis the 2 previous days, I did this big boy on 20/9/2011. It was a challenge for me (at 65) to do it all in one long 2 hour pull. More than half was in the 8 - 10% range. The last 500m was ~18%. The alpine scenery, particularly that above timberline, was spectacular. En route I saw ibex grazing with sheep. This is the grandest of the 7 cols in the Barcelonette region of the Alpes du Sud, with the last half within the remote protected Parc Nationale du Mercantour.

Climbed from Jausiers, on a Raid Alpine trip, in perfect weather, warm at lower levels and not too chill higher. A really enjoyable steady climb; lower part I wondered where it would go as it headed up into a valley head guarded by rock parapets; but then the road swung off and climbed tenaciously around to reach a high open valley. From here landscape really opens out, sweeping views and sight of the Cime in distance.

Once in this higher valley the road climbs steadily still, never too steep but also with little respite sections. Just keep gear low at this altitude and enjoy! The final loop was steep, my Garmin showed 12-14% at places and at >2700m altitude it was hard, glad for a compact with 29T cog. Lots of other cyclists too, some spinning their way up on MTB gearing others rather struggling.

And then a fantastic descent down through the old miltary town / fortifications and onto the much photographed series of hairpins.

A superb climb, a highlight of my week

I climbed this col yesterday... Its a beautiful col but i think the profile is not correct.. The last part of the climb is very steep, i think 15-20% and here its 5.2 %. I think its not the hardest col i ever did because i climbed col du noyer from the hard side and I had more pain there than at the col de la bonette.

When I did it this summer, my GPS showed 14-15% at the most on this climb. The climb is not directly tough and steep before you feel the height. Its the heighest with a road in Europe. We had a race up to it, and with 190 bpm ++ the last three hundred meters, we were really tired on the top.

beautiful climb, but the last part between the col and the CIME de la Bonnette is really difficult. You have access to the Cime from two directions (as it is really a loop around the mountain top). Is there anyone who has specific information on the grades. The 6 percent indicated here seems significantly less than the last 900 meters. Thanks

Col de la bonette is not a very difficult climb, but very long (25 KM) When you climb up you cant see the top, only the last thew kilometers. The last Kilometer is the hardest one with parts of more then 10%.

Do you have pictures of the Col de la Bonette ? Send them here!

Weather on top of the Col de la Bonette

Did you already climb the Col de la Bonette ?

Do you want to climb the Col de la Bonette ?

Prepare yourself to climb the Col de la Bonette successfully.