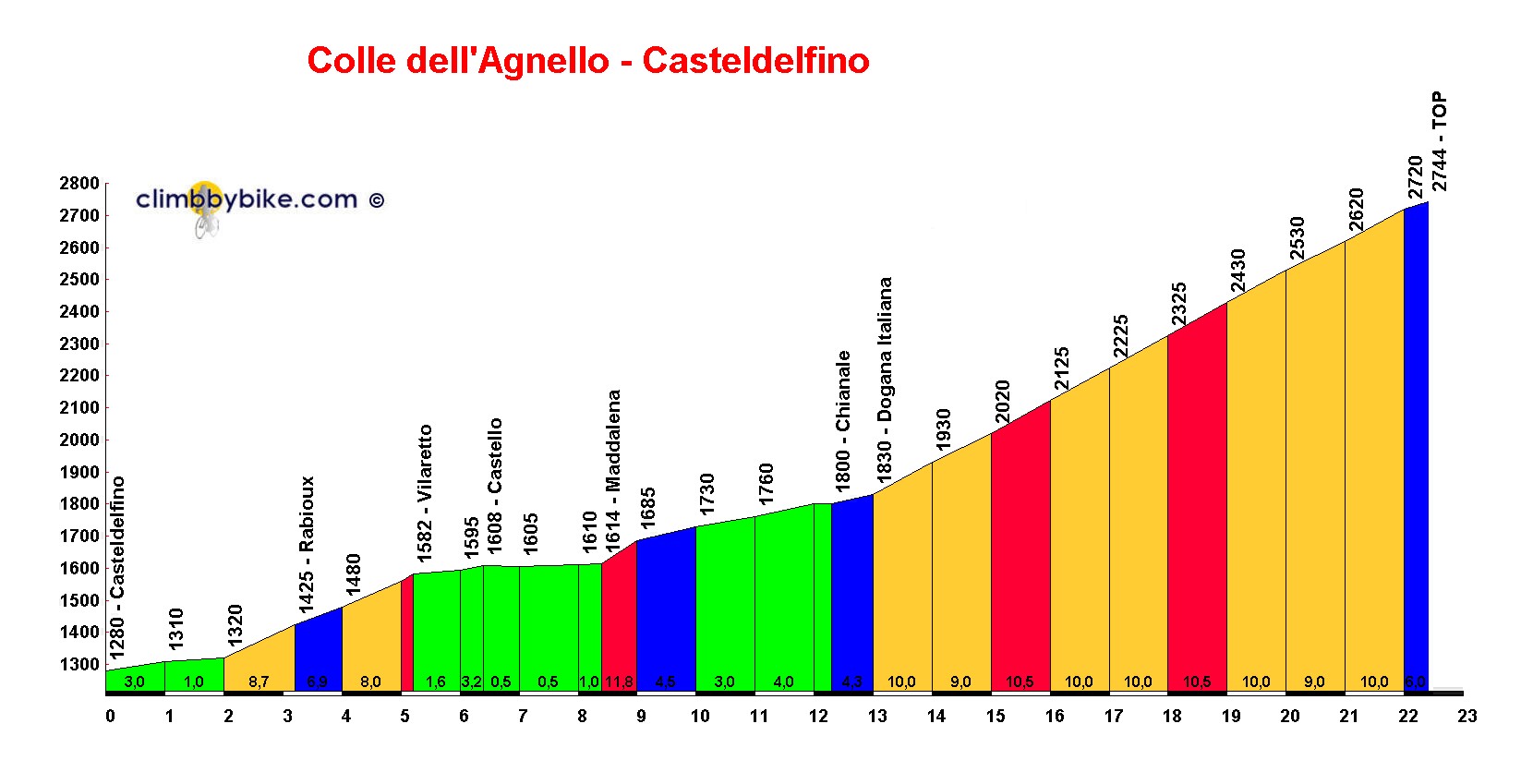 Fantastic col on the border between Italy and France. This climb consists of two parts. The first part goes over a wide road to the Lago di Castello, where you'll get a flat part. Then the real climb starts. On a beautiful road you climb zigzagging against the col. With an average percentage of 10% you have to cover 9 kilometres, with some flat strips and even a small descent. You have to make up for that on a few strips of 14%! But the environment makes up for a lot. In the final kilometres you even get a wonderful view of what you have achieved in the last hour. A supercol!

Also read the bike story of our cycling tour on the Agnello and the Izoard on ClimbbybikeOnTour! 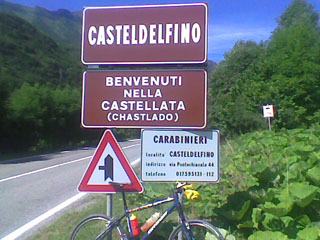 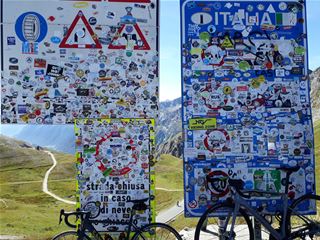 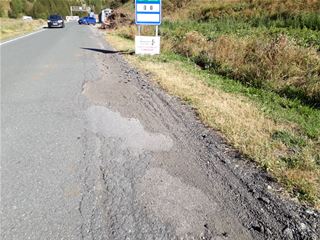 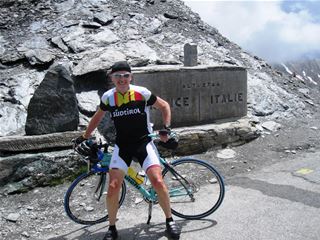 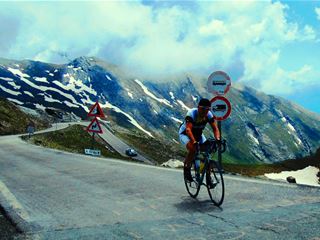 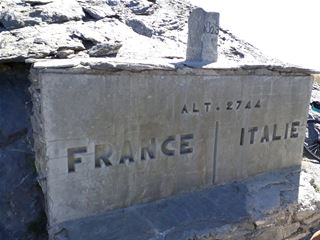 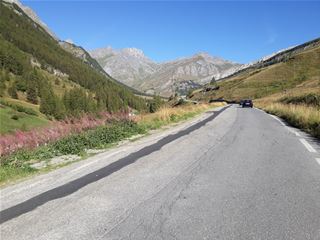 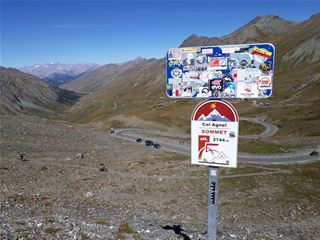 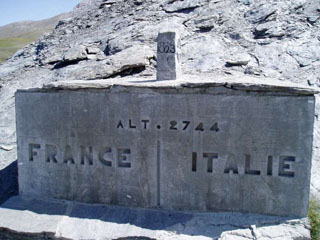 Colle dellAgnello, literally translated from Italian means Lamb Pass, is the highest border pass in Europe. If you climb this 2744m colle untrained, you will be brought like a lamb to the slaughter in the last 10 kms. Chianale (1800 m) will be the start of the road to heaven or the highway to hell, with an average of nearly 9,4% and a gradient of 944 m. On the road to heaven, with a lot of highway to hell exits, youll have to guard your hartrytm. No mercy on the climb, only merci when you reach the top. For me the Agnello was a road to heaven, with a good shape and a good cadence. I was the first one to enter France with a group of six well-trained cyclists.

Fantastic the last 10 km!Not spring a meter!They are steep, not give you a break. THE COUNCIL TO ALL.

Do you have pictures of the Colle dell'Agnello ? Send them here!

Weather on top of the Colle dell'Agnello