The Col de Soulor forms the east side of the Aubisque. That is, you need to pass the Col du Soulor in order to climb the Aubisque from there. There are two ways to do this. From Etchartes (N) and from Argeles (E). The north side is very regular, but quite steep and more difficult than the east-side.

Images of the Col du Soulor 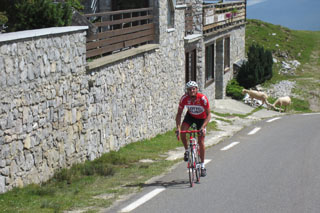 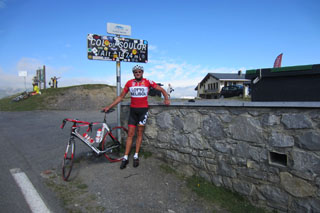 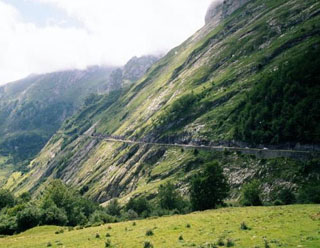 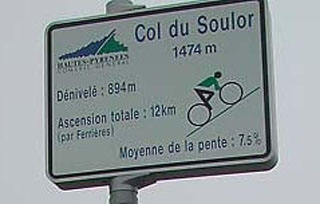 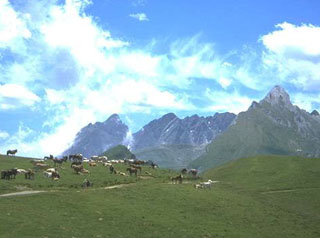 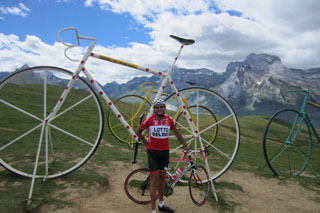 Do you have pictures of the Col du Soulor? Send them here!

Did you already climb the Col du Soulor?